RSS
← How many Greek legends were really true?
Together with Family and Friends →

Conserving the pottery, terracotta and tablets from Ur

My job is to assess the condition of the objects from Ur being studied as part of the Ur digitisation project, conserve them if necessary, and guide the project team on handling and safe storage of the objects before/during photography and further digitisation work. I joined the project in August 2013 to lead the conservation and my first responsibility was to assess and conserve the terracotta objects and the clay tablets with ancient cuneiform inscriptions on study loan from Iraq. 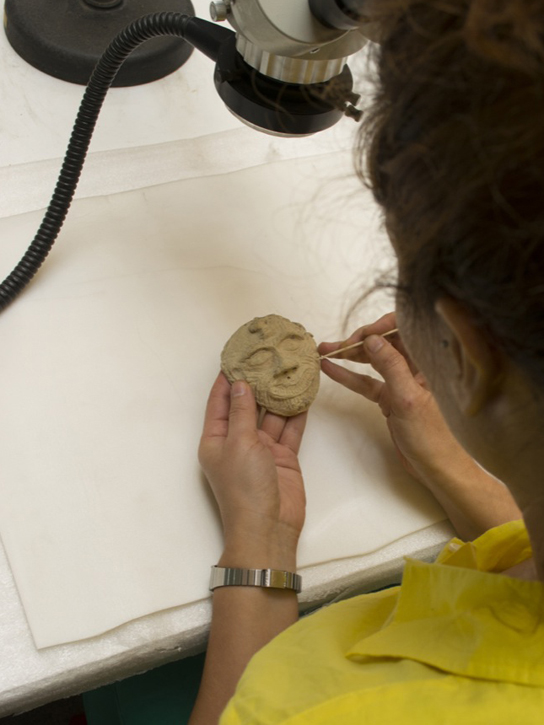 Assessing the condition of the Humbaba terracotta mask 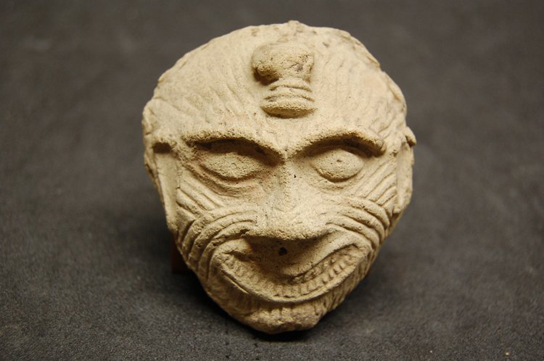 There are over a thousand terracotta objects from Ur in the British Museum’s collection, primarily reliefs, figurines and models. Although some are skilfully modelled, the majority are rather crude and mass-produced in moulds. My initial task was…

Posted by ritaroberts on August 21, 2014 in Uncategorized

← How many Greek legends were really true?
Together with Family and Friends →