This post is intended for the beginner interested in Roman pottery as an outline to pottery forms and fabrics most widely distributed in Roman Britain.

Pottery is undoubtedly the most common archaeological material surviving on Roman sites. In most cases organic material will decay and metals corode which is why archaeologists frequently use fragments of pottery as an aid to help them date their sites. The study of pottery is important as a chronological indicator when other dateable objects such as coins are lacking,it can also provide information about trade communications.

When the roman army invaded Britain in 43 A.D. they found a number of potting traditions already established.On the one hand,the inhabitants particularly,Kent,Essex and Hertfordshire,who had close links with the continent, were importing wheel thrown pottery and distributing it on a large scale,on the other hand, pottery was handmade mostly on a small scale and, with a few…

Posted by ritaroberts on January 31, 2020 in Uncategorized 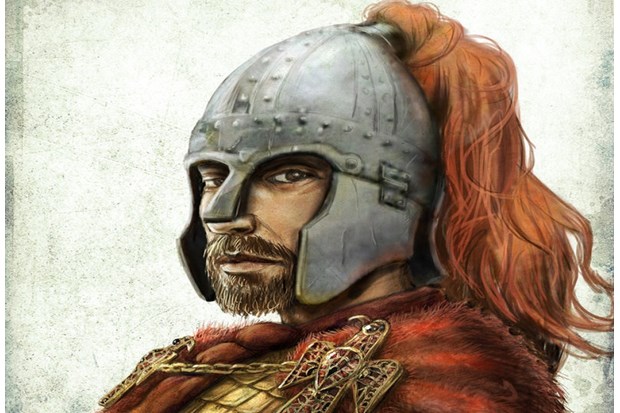 What’s With Wheat? – A Documentary

This disturbing documentary has gathed together some of the worlds top auhors on the subject and well-respected researchers to discuss how wheat has become one of the most pervasive crops on the planet. Dr David Perlmutter, researcher Dr. Terry Wahls, and many other experts look at how Coeliac’s Disease and Non-Coeliac wheat intolerance as well as obesity and diabetes has grown to be a huge problem for the planet and its occupants. 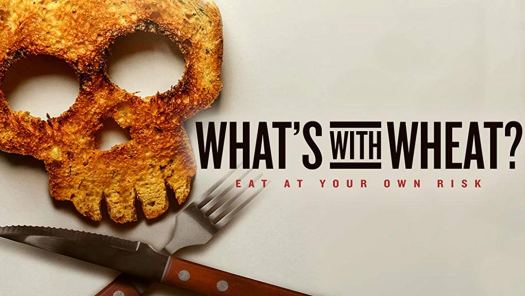 What’s With Wheat? examines the role of wheat throughout history, from its nutritional ‘value’ to its biochemistry, and its effect on the human body and a series of events that took bacon and eggs off the breakfast table and replaced them with cereals made from a hybridized wheat variety we now see in virtually everything we consume.

Following on my from visit to the Ashmolean’s ‘Last Supper at Pompeii’ exhibition over Christmas, just before term started I headed to the British Museum’s exhibition on ‘Troy: Myth and Reality‘ (on until March 8th). The entrance sets the tone for the rest of the exhibition by pairing ancient artefacts – a classical vase showing Achilles killing the Amazon Penthesilea, and a pot found at the site of the real Troy (Hisarlik, Turkey) – with modern artworks inspired by the story of the Trojan War, including this set of ceramic and concrete sculptures which to me were a very evocative depiction of the brutality and dehumanisation involved in much of this story.

‘The Death of Hector’, ‘King Priam’, and ‘The Skaian Gate’, from Anthony Caro’s ‘Trojan War’ sculptures 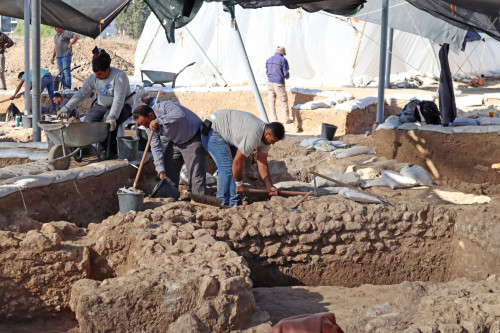 Although a staple of the Roman Empire, very few garum production sites or cetariae have been found in the Eastern Mediterranean

A small 1st century factory that produced fermented fish sauce — arguably the most desirable foodstuff of the Roman era — was recently uncovered during excavations near the southern coastal Israeli city of Ashkelon. It is one of the only identified industrial sites for production of the ubiquitous odorous sauce that has been found in the Eastern Mediterranean.

“We have something really unusual here,” Israel Antiquities Authority archaeologist Dr. Tali Erickson-Gini told The Times of Israel on Monday when the find was announced.

While the idea of fermented fish sauce or garum may not spark salivation in modern palates, the slimy stuff was considered one of the most delicious flavors of the Roman Empire. According to…

Posted by ritaroberts on January 17, 2020 in Uncategorized

I’m pleased to say that a paper I published a couple of years ago, ‘Palaeography, administration, and scribal training: a case-study’ is now freely available to read – you can download a copy via the Cambridge University open access repository (no account or academic affiliation required). In this paper, I presented some of the results from the part of my PhD in which I explored ways of using palaeography – the analysis of different writers’ handwriting – to understand more about the people who wrote the Linear B administrative documents in the Mycenaean Greek palaces of 1400-1200 BCE. I looked at the variation seen in a group of Linear B signs’ forms in texts by writers working in different areas of these palaces and/or on different administrative topics to see if there was any evidence for the widespread assumption that fully-trained writers would have gone on to work alongside…

Posted by ritaroberts on January 16, 2020 in Uncategorized

How the pharaohs were fed Egypt’s best-known excavations usually focus on the glittering mummies and grand monuments of the pharaohs, but for something completely different, travel up the Nile to Tell Edfu: The archaeologists digging there have uncovered ruins that shed light on the administrative and agricultural foundations of ancient Egypt’s riches.

The Tell Edfu site is significant because it preserves about 3,000 years’ worth of history in a single mound – and because the ancient settlement served as a key link in the chain connecting Egypt’s agricultural society with the lifestyles of the rich and famous.

“The problem has been that my colleagues deal with temples and monumental architecture, and settlements haven’t been something that has attracted that level of interest,” the dig’s director, University of Chicago archaeologist Nadine Moeller, told me. “But they’re actually really important for understanding the ancient Egyptian civilization.”

Posted by ritaroberts on January 8, 2020 in Uncategorized

I usually make a point of reading, watching or listening to everything from Dr Paul Mason as he has an enviable knack of explaining metabolism in a way that non – experts can understand. However, I had avoided this podcast for a while as it has been unfortunately labelled as an ‘ultimate carnivore’ podcast, which for me, is a little too extreme as a dietary approach. I certainly won’t judge a book by its cover or podcast by its title in future as this interview is packed with really useful information including: understanding blood test results, what an elevated ALT means, why HBA1c is a perfect measure of metabolic health, what LDL to look for, osteoporosis and calcium, vegan diets, animal welfare…the list goes on and on for an info packed hour and twenty four minutes with only a tiny reference to the carnivore diet.

I would much rather watch…

Posted by ritaroberts on January 2, 2020 in Uncategorized